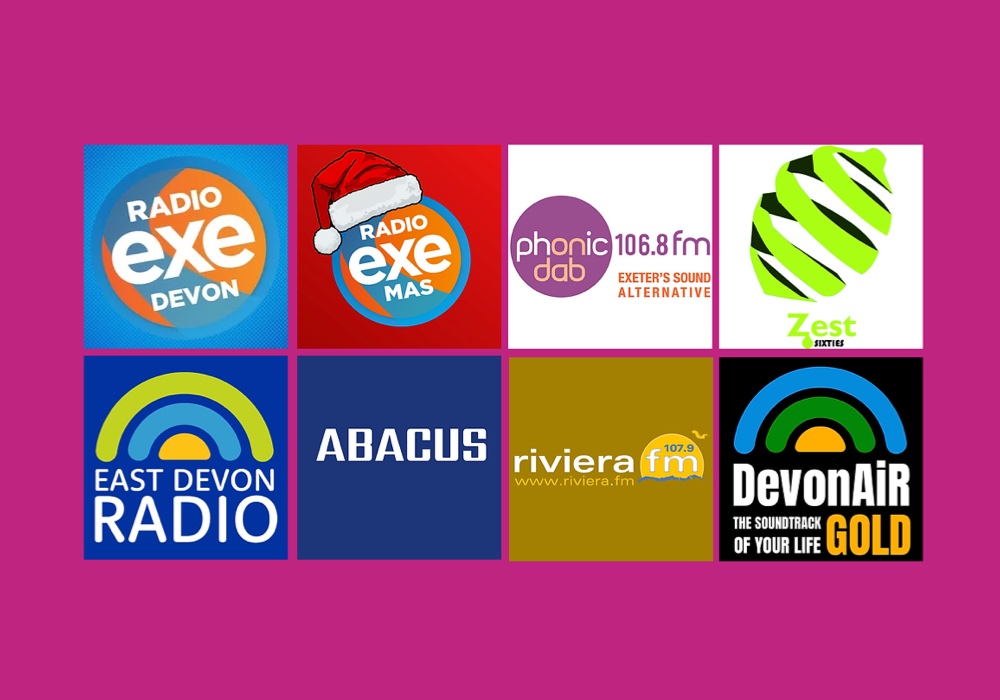 The Exeter small-scale DAB multiplex has officially launched in the city with eight services now live.

It is operated by ExeDab, led by Radio Exe and Exeter’s community station Phonic FM.

Joining Radio Exe and Phonic on the mux are Riviera FM, Zest 60s, Abacus Radio, and Pop-Up Devon, a channel for specific events or seasons, which is currently running Radio ExeMas, a station from Radio Exe playing non-stop Christmas songs.

The ExeDab network is broadcast from three transmitter sites: the Exeter College tower in the city centre, Hilltop Riding School in the Pennsylvania area, and at Cranbrook Education Centre.

ExeDAB chairman Dr David Treharne said: “It’s been a long journey from applying to run the network to getting on air, but thanks to Exeter College, the Ted Wragg Trust and Hilltop Riding School, our first eight radio services are beaming out.

“Until very recently, broadcasting was expensive and restricted. Now anyone can do it, provided they get a licence, and the costs are relatively modest. We’re now looking forward to helping groups launch radio stations. More details are on the ExeDab website.”