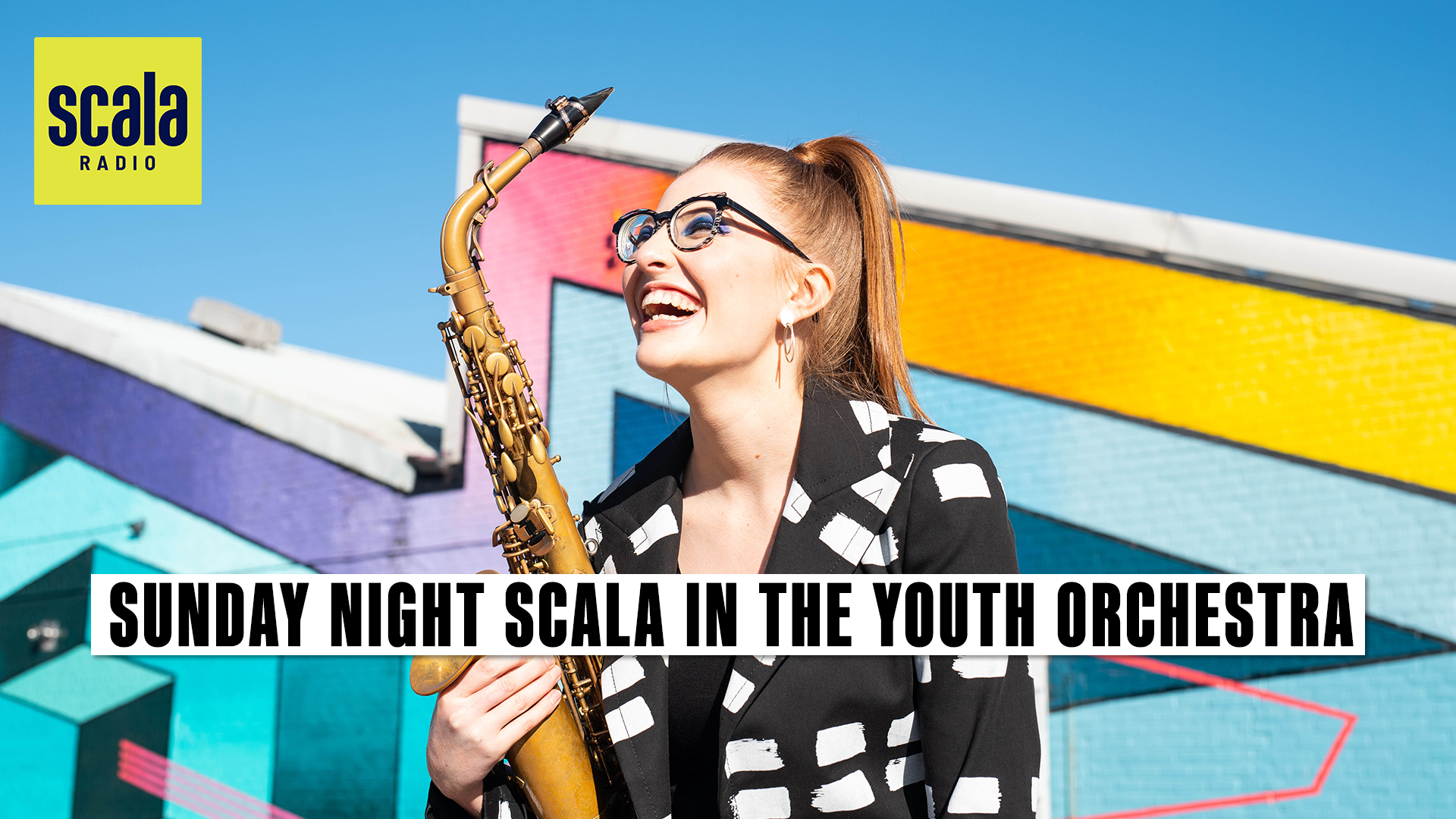 Scala Radio is to broadcast a new show ‘Sunday Night Scala in the Youth Orchestra’.

It’ll be a four-part series where Scala will hand the music and microphone over to the next generation of classical music stars.

One episode will also be hosted by a member of the National Open Youth Orchestra of Great Britain, the world’s first disabled-led national youth orchestra.

Airing every Sunday evening, the first episode will begin on Sunday 6th September from 8-10pm, with Callum Davis, Principal Tuba at the National Youth Orchestra of Great Britain.

In addition to picking the music, all hosts will introduce their choices, explain why they picked them, and describe what the pieces are like to perform. Every episode will also feature a special introduction from saxophonist Jess Gillam, the first ever saxophonist to reach the final of the BBC Young Musician of the Year competition and the first ever saxophonist to be signed to Decca Classics. She also has her own podcast ‘This Classical Life’ and, as a patron for Awards for Young Musicians, will share her memories of playing in youth ensembles before introducing the guest host.

Jenny Nelson, Programme Manager, Scala Radio said: “We’re so thrilled to support the next generation of classical musicians with our new Sunday Night Scala series. It’s so refreshing to hear from new voices and understand about their passion for classical music from their perspective. We can’t wait to welcome our guests and transport our listeners to the concert hall every Sunday evening this September.”

Jess Gillam added: “The collective experience of music making with a group of likeminded people in youth orchestras and groups is one of the most valuable and enjoyable experiences I have ever had! The nurturing, inspiring environment cultivated in many youth orchestras is extremely special – for me, the electric enthusiasm and passion is almost unparalleled. I’m very excited to hear the sparking energy on young performers on Scala!”