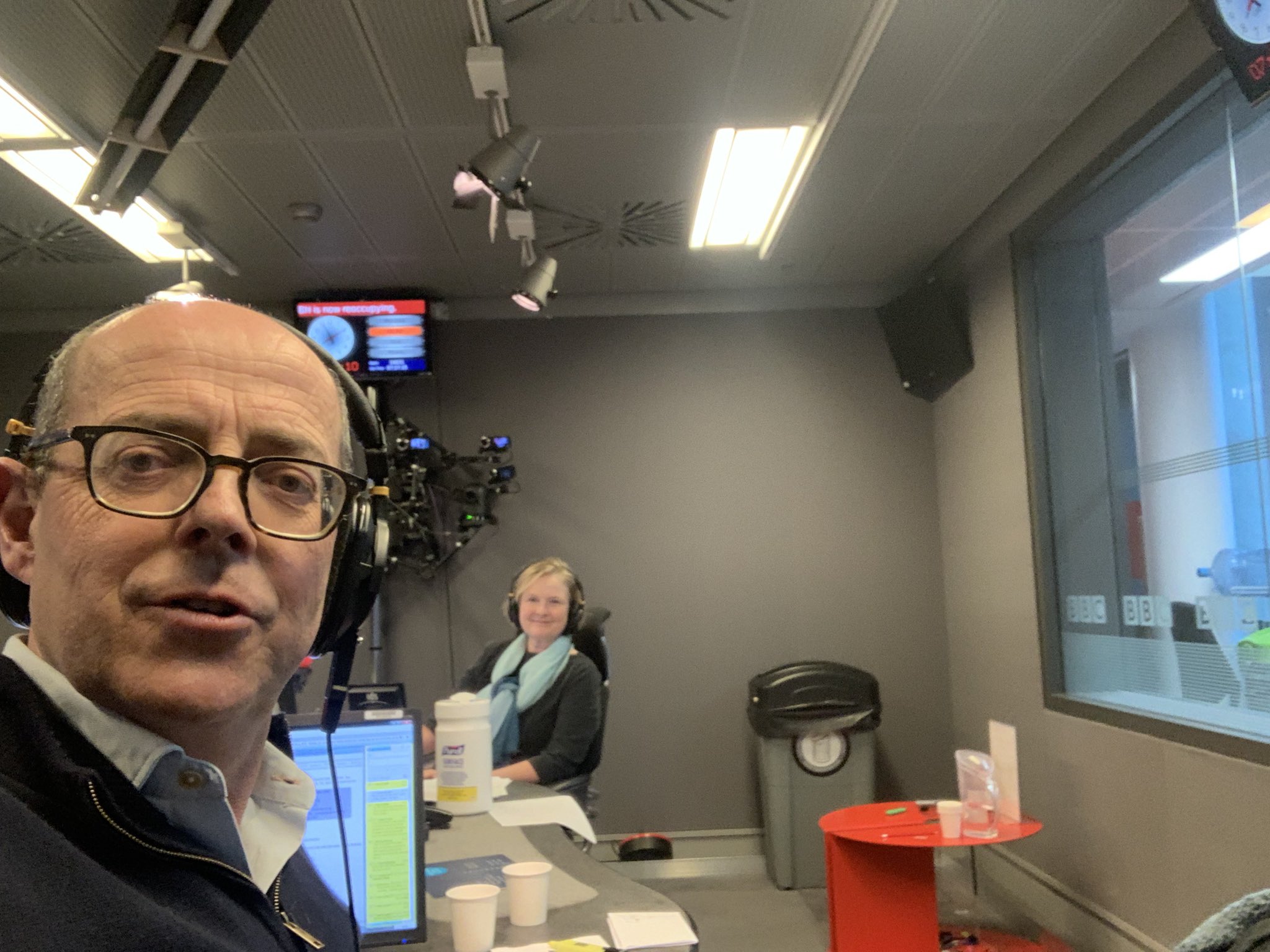 A minute of silence aired at 7.39am followed by the back-up audio playing for almost 15 minutes.

The emergency tape started with a promo followed by a message by an announcer to explain what was happening: “This is BBC Radio 4. We’re having some problems which are preventing us from continuing with our schedule programmes smoothly – many apologies for the disruption but rest assured we are doing our best to restore normal service as soon as possible.”

The pre-recorded audio faded out at 7.53am with Martha announcing: “Nick and I are back in the studio slightly breathless but we didn’t run up the stairs at least,” before Nick confirmed there wasn’t actually an emergency and everything is OK.

Well that was interesting. Emergency over. If there was one …we’re now back in the studio @BBCr4today pic.twitter.com/BLhZJwXMFp

As you were. We’re back on air. Normal service has been resumed. Thanks for thoughtful messages x pic.twitter.com/LWmNylj7fU