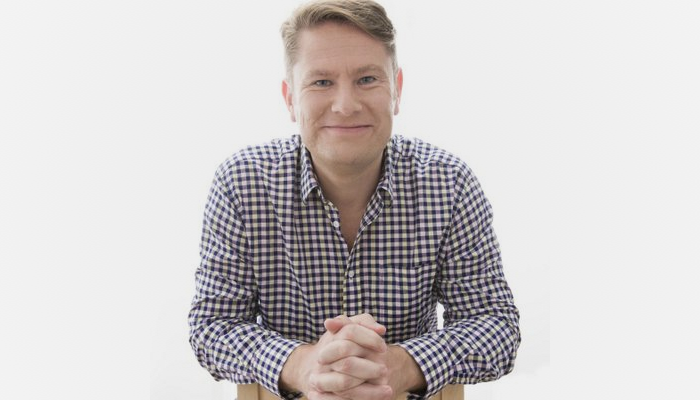 He shared the news on Twitter, saying he is extremely grateful to have had the opportunity to have created a quality radio show from scratch, on a brand new station.

Phil was part of the launch line-up at Times Radio when it launched two years ago.

The former 5 Live host went on to say: “I want to thank all the amazing contributors who’ve helped to build the programme. The small bunch of talented people who worked on the show over the last two years. I want to thank @timlevell for his unstinting support.

“But most of all my co conspirator, co creator and the most amazing producer and show runner @PhilipWilding – You are the best of the best. It’s been a privilege to create a 3hr show with you and relish the rollercoaster.

Phil finished his announcement by saying it is time for new adventures.

Bit of News: I will be leaving @timesradio when my current contract expires on June 1st. I’m extremely grateful to have had the opportunity to have created a quality radio show from scratch, on a brand new station for which I thank Times Radio.