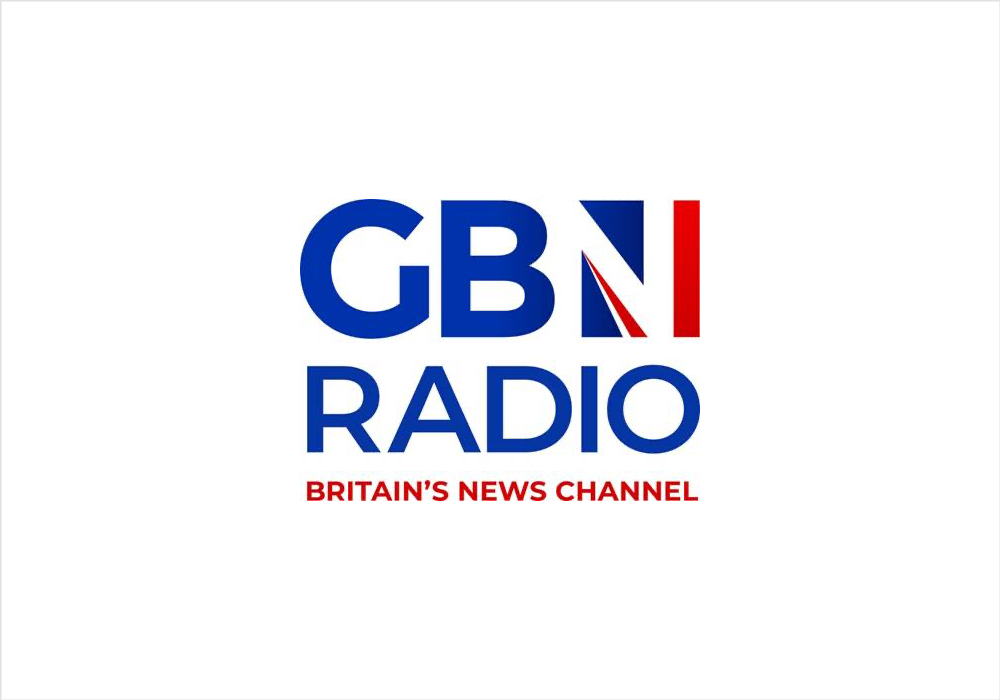 GB News Radio has been found in breach of the broadcasting code Rule 6.0 for not providing notification of all parties and candidates standing in the by-election during an on-air discussion.

The station, which is a simulcast of the television channel GB News, had the required information on screen for viewers, but radio listeners couldn’t see it.

It happened on To The Point, a current affairs discussion programme on March 2nd 2022 at 10.42am.

GB News Ltd said that it was aware of the requirement to provide the audience with the full list of candidates and had done so on its television service “on screen in graphic form”. It said that, in this instance on GB News Radio, the presenters “were in the process of reading out the names for radio listeners but did not complete that process.

The presenters did however say to ‘check out the list on social media’.

The Licensee said that this was “clearly an oversight on our part” and that the requirement to “deliver the list of candidates verbally for the new radio audience, as well as in vision for TV viewers was overlooked at the moment of broadcast”.

It said that this was “the first election of any sort that we had covered since beginning the audio simulcasting of GB News a few weeks earlier”.

GB News Ltd has issued further detailed guidance to staff about the importance of presenting the list of candidates verbally as well as visually.

GB News Ltd said that, in light of the circumstances of this particular case, specifically that this was the first time the Licensee had covered an election since the simulcasting of GB News on radio began, it asked that Ofcom regard the case as “resolved” rather than “in breach” of the Code.

The Licensee stated that “resolved” outcomes appeared to be used “fairly regularly” in Ofcom investigations into “some less serious or marginal cases”. The Licensee said that Ofcom had not published criteria or guidance for “resolved” findings, nor is there reference to “resolved” outcomes in the Communications Act 2003 or Ofcom’s published procedures for investigating breaches of content standards for television and radio.

Ofcom took into account the Licensee’s representation that the presenters told listeners to “check out the list on social media”. However, while this indicated that there were other candidates standing, Ofcom did not consider that the publication of a list of candidates on social media was sufficient to meet the requirements of Rule 6.10.

Rule 6.10 states that, for constituency reports repeated throughout the same day on radio services, the full list of candidates need only be broadcast once, and subsequent repeats may instead direct audiences to an appropriate website or other information source rather than listing all candidates.

Meanwhile, in the same Broadcast Bulletin out today – Ofcom has cleared a radio station on the Wirral for not broadcasting at all for ten months. It marked the case as Resolved.