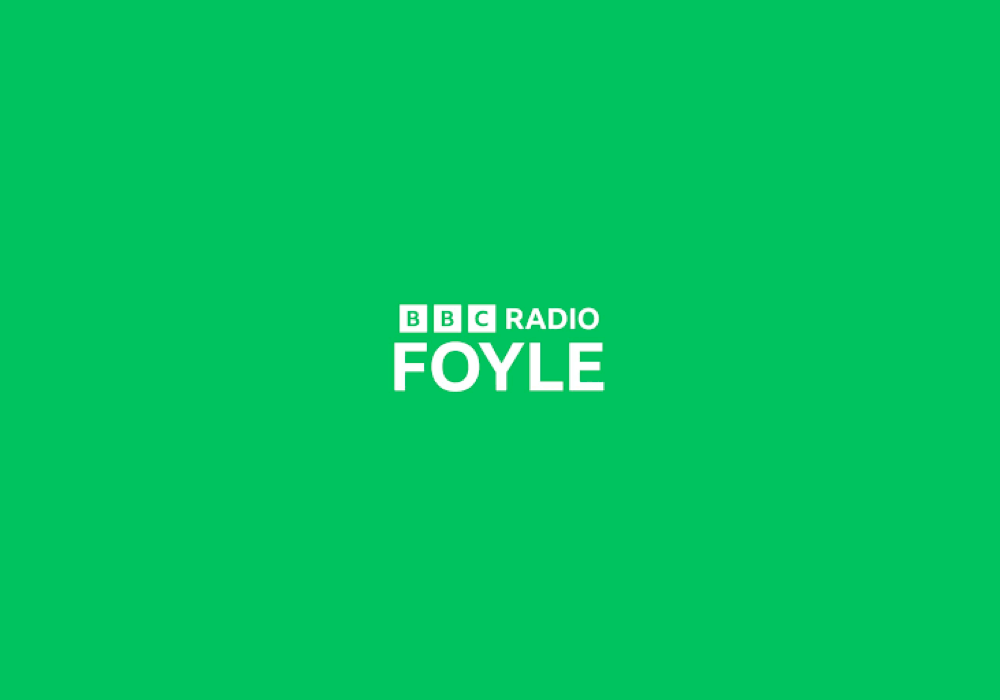 BBC Northern Ireland is proposing to close approximately 35-40 posts to contribute to its £2.3 million savings and reinvestment plans.

As a result, some programmes will be cut including Radio Foyle’s breakfast news show along with Radio Ulster’s weekly business slot.

It has also been widely reported that the hourly regional news bulletins will end.

The BBC says it hopes the majority of post closures will be achieved through voluntary redundancy, with some opportunities for redeployment within BBC Northern Ireland.

The proposals are now subject to consultation with staff and trade unions.

Séamus Dooley, NUJ assistant general secretary, said: “The decision to end the BBC Radio Foyle Breakfast Show and to end regional news bulletins is a betray of the people of Northern Ireland. This is an attack on the very essence of public service broadcasting.

“Radio Foyle is part of the cultural landscape of the North West with a wide listenership on both sides of the border. The diminution of services in Radio Foyle is of particular concern and will be strongly resisted by the NUJ. We call on political parties, community groups, trade unions and listeners to join us in opposing this move.

“The NUJ is opposed to the redundancy plan. If redundancies are implemented, they should be on a voluntary basis. The BBC should go back to the drawing board and achieve savings in some other fashion. This is a wrong-headed plan at a time when Northern Ireland needs a diversity of news coverage. BBC Radio Foyle is vital to the life of Derry, a vibrant city with a tremendous heart and a resilient spirit.

“Today’s news will be met with strong resistance, and we will support our members at BBC Northern Ireland in taking a stand to defend employment and public service broadcasting across Northern Ireland. Local news for local communities is not something which should be discarded in this fashion.”

Senior BBC journalist Dean McLaughlin has tweeted his thoughts on the changes, saying “It’s been one of the toughest days. Tough because we care, we love, we fight. Thanks for all the msgs of support.”

Adam Smyth, Interim Director, BBC Northern Ireland, said: “These are challenging times and we face some difficult choices, none of which are easy. We have to find monies to maintain and develop our local presence on BBC iPlayer and to absorb cost pressures across different aspects of our work. Our concern in all of this will be to safeguard audience value and benefit and to remain mindful of the impact that this announcement will have on BBC staff in Northern Ireland.”

The BBC adds that several UK-wide operational and staffing reviews are also ongoing and these may impact other locally-based teams and roles next year.