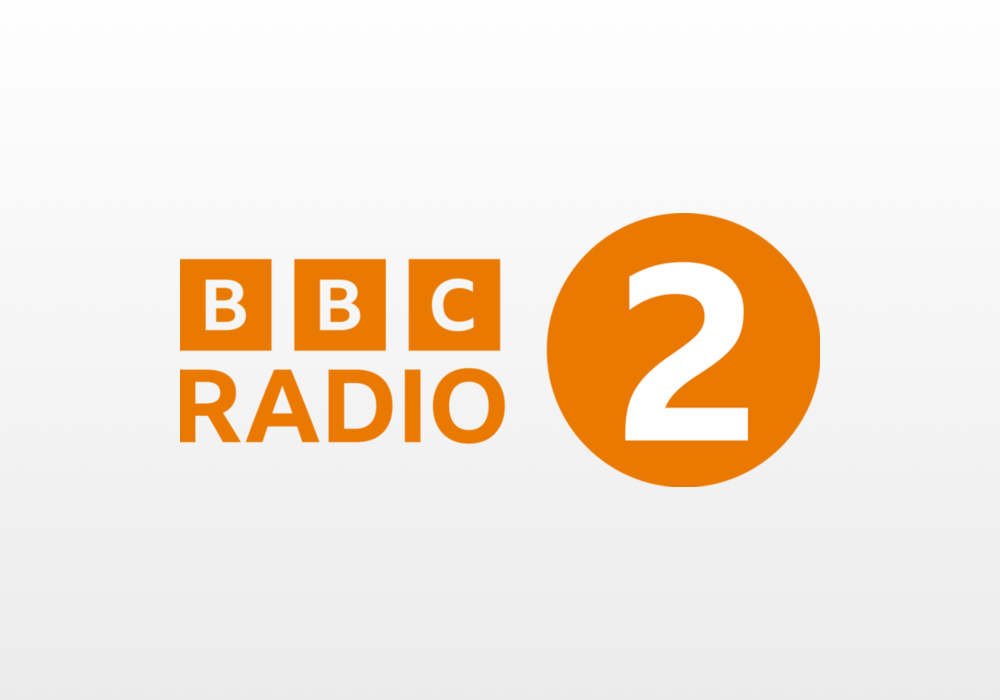 It’ll take place from Monday 30th January to Friday 24th February 2023 and each performance will be broadcast live from Maida Vale studios on Ken Bruce’s show.

Each artist will perform three tracks – a new song, one of their well-known tracks and a classic cover version from another artist – accompanied by members of the BBC Concert Orchestra.

Following the live shows, each performance will be available to watch on BBC iPlayer and available for 30 days afterwards. An hour-long special will also be broadcast on Radio 2 each Sunday (7pm-8pm) featuring highlights from the previous week’s performances (Sunday 5th, 12th, 19th and 26th February).

The month of Piano Room performances will be followed by a P!nk Piano Room special on BBC Two, featuring more live songs from her.

Bill Chandler, Director BBC Concert Orchestra, says: “Our versality as an orchestra means we can bring inspiring musical experiences to everyone, everywhere, and we relish the opportunity of working with such world-class artists for BBC audiences.”

Jeff Smith, Head of Music, Radio 2 and 6 Music says: “With over 16,000 different songs played every year, music continues to be at the core of Radio 2, so I’m excited for the return of our biggest ever celebration of live music – Piano Room month. Twenty days of live performances from a glittering line up of artists is just what we need to get us through these winter months!”

Ken says: “Piano Room in 2022 featured so many simply breath-taking performances and I can’t wait to return to Maida Vale for a month of Piano Room sessions featuring a truly stellar line-up of artists.” 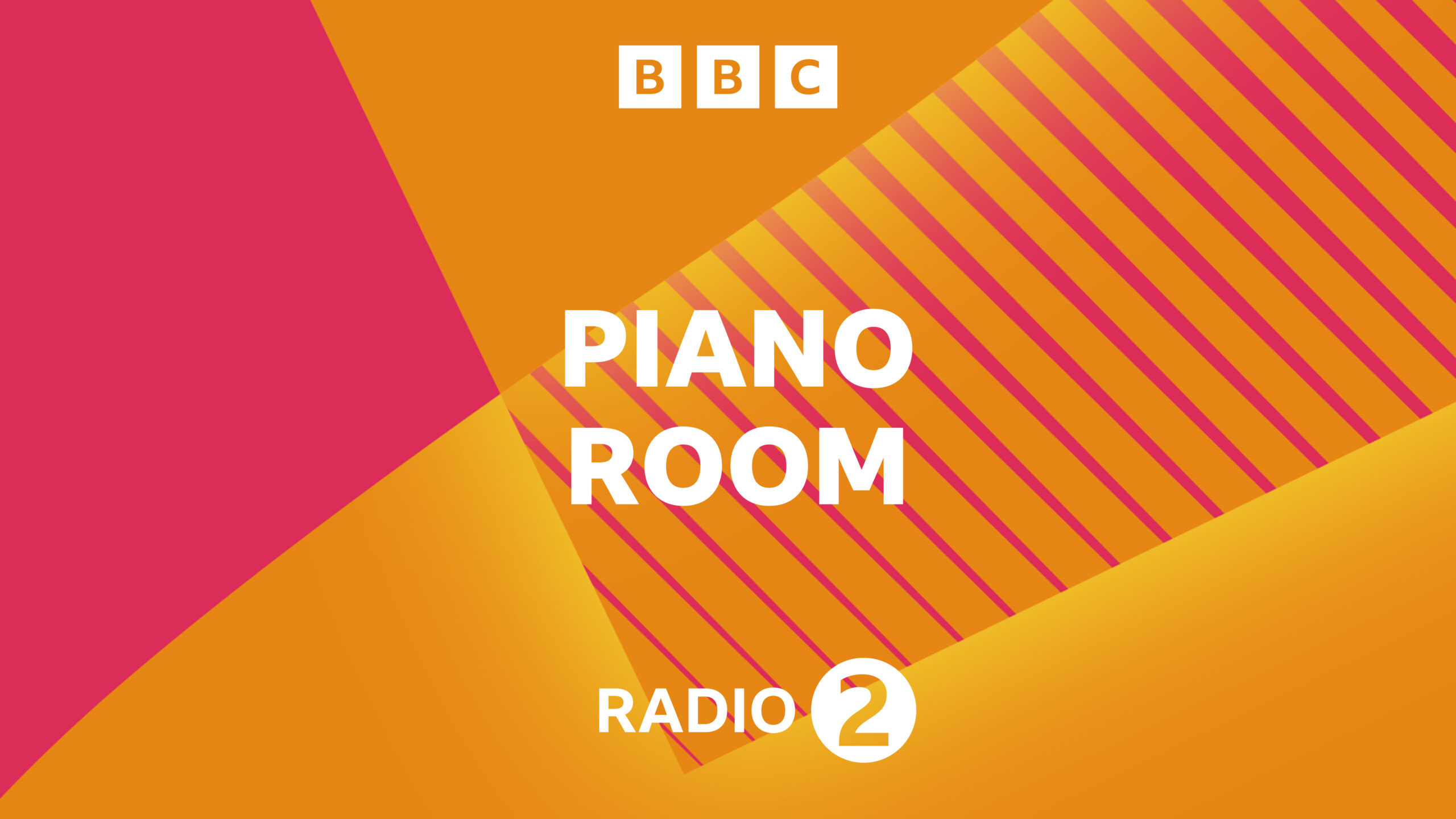 Here’s who’s on and when: